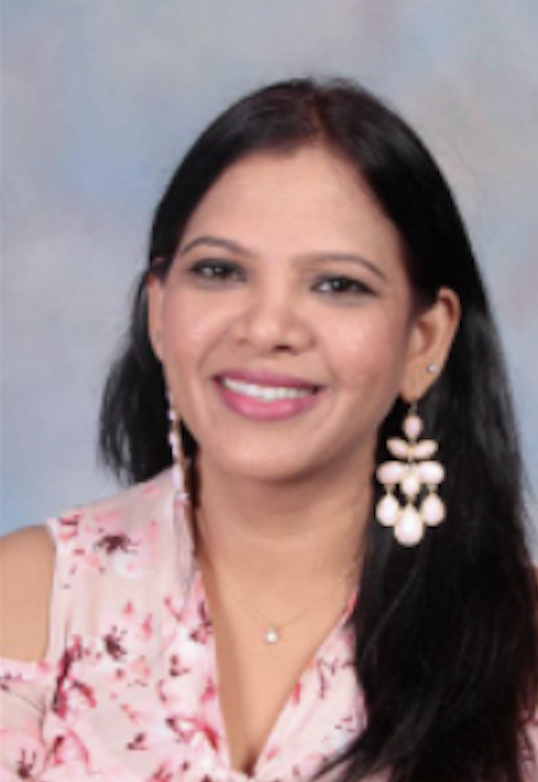 Bright Kids Montessori was founded by Sunita Yadav in 2015. In 2002, she began substituting in public schools to be around children, which was her actual passion, and to discover essential parts of a child's growth. Her Montessori experience began in 2012 when she joined her first Montessori school and learned about the curriculum and the impact Montessori has on children's lives. As a parent, she had difficulties finding a preschool that was both nourishing and educational. Sunita formed her philosophy on Montessori and dreamt of one day founding her own school, which she did in 2015. Sunita has created a community that celebrates the joys and challenges of raising developing beings using the Montessori approach, which has been scientifically validated. This excursion was sincerely thought to be done with the Montessori technique to improve the lives of any child. She is a firm believer in relationships and in having the patience to let one grow and develop. Sunita earned a Master's degree in Economics from Pt. Ravishankar Shukla University. In her spare time, she likes reading, gardening, spending time with her husband and three beautiful kids, and traveling.

“The satisfaction which they find in their work has given them a grace and ease like that which comes from music.”